Children's Health was named the beneficiary of the Reunion Tower Over the Top New Year's Eve Celebration for 2020 – the first-ever featured nonprofit. The panoramic fireworks spectacular is one of the largest displays in the country and lights up the Dallas skyline every New Year's Eve. Click the video on the right to view a replay of this year's event.

The 10-minute show, combined with a custom LED light show, is the only 360-degree, panoramic fireworks spectacular in the Central time zone, and is centered around Reunion Tower, the roughly 560-foot observation tower in downtown Dallas.

Hunt Consolidated aspires to grow the event—and its partnership with Children’s Health—as media outlets continue to pick up the fireworks show. Last year, it was televised on 37 media markets across 14 states, including Hawaii.

“When it’s 11 o’clock here, everybody watches Times Square," Kleinert said. "But when the clock strikes midnight, we want everyone watching us." 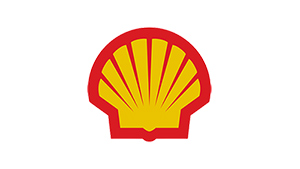 More than a dozen North Texas Shell stations will have a special 'giving pump' where you can make a donation to Children's Health this summer. 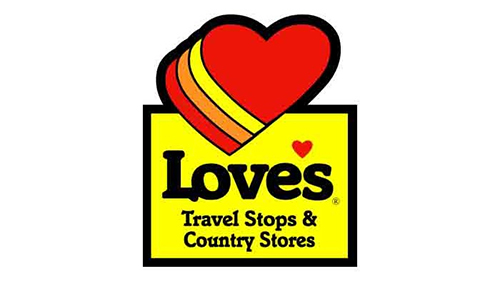 When you are visiting your local Love’s, you can donate $1, $5, $20 between August 26 and September 30 and make a difference for kids in our community. 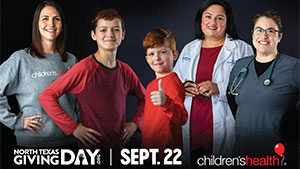 You’re invited to join us and thousands of generous supporters across North Texas for this year’s North Texas Giving Day, happening on Sept. 23. 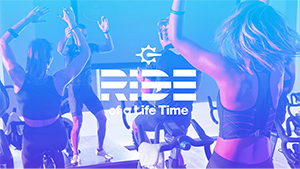 Join Life Time fitness and take a Ride of a Life Time to make life better for children at Children's Health. 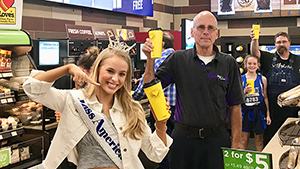 Get a coffee from Love's on Love's National Coffee Day (Sept. 29) and a portion of your purchase will go to the Children's Health. 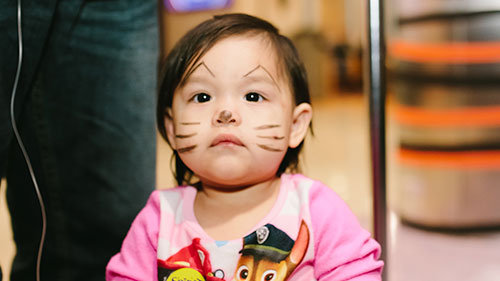 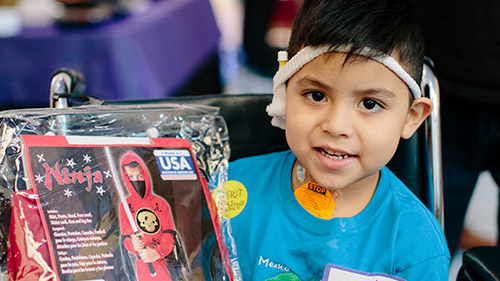 Save 10% off your entire purchase at Spirit Halloween, and Spirit will give 10% to Children's Health.

Temple Shalom is celebrating the 20th anniversary of its annual golf tournament and proceeds from this year's tournament will benefit Children's Health. 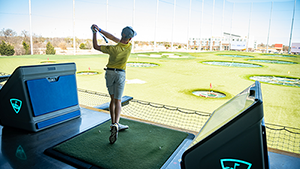 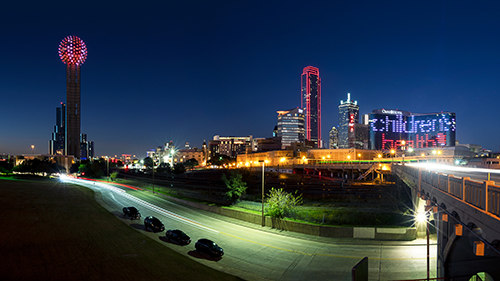 Celebrate the end of the year with Reunion Tower and Children's Health at the annual Over the Top New Year's Eve Celebration.

To receive the latest headlines and highlights of philanthropy at Children's Health, please sign up for our monthly digital newsletter.